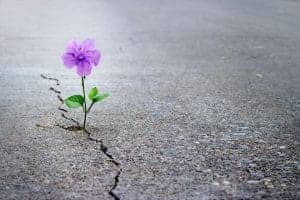 “Mistakes have no master,” as people say, but not all mistakes shared similar consequences. Some mistakes create costly impact; therefore, a child of God should not take pride in the rationale that it’s human to make a mistake.

Learning from the Bible, Adam- The first man on earth, made a costly mistake that led the whole world into trouble. Human race has forever remembered Adam’s mistake and the disaster it brought.

God was dissatisfied with Adam (and his wife Eve) and punished them for their disobedience. However, the punishment did not end with them, the rest of humanity inherited their punishment and suffer also.

Adam and Eve disobeyed God. They ate the forbidden fruit and committed the first sin; the sin also became an exponential transferable trait that brought humanity to live perpetually under God’s punishment.

Three Important Lessons To Learn Before You Proceed:

Be human, but don’t lose your mind, some mistakes are costlier than others. Don’t hide under the pretense of being human to rejoice in your weaknesses. As a child of God, work hard to avoid making a costly mistake!

Freedom: What happened, and how did Adam lose it?

In the beginning, God who created the planet earth also beautified it with living and non-living things. God considered the earth as “imperfect” until it has a master to rule and enjoy it. God created Adam and Eve (the first man and the first woman).

God created and blessed Adam and Eve to care for the earth and enjoy all it contains. God said to the couple: “Be fruitful and multiply.”

The first family should enjoy God’s beautiful Garden of Eden and prosper with it, but with only one condition to meet – They must not eat fruit from the forbidden tree!

The Lord God took the man and put him in the Garden of Eden to work it and take care of it. And the Lord God commanded the man, “You are free to eat from any tree in the garden; but you must not eat from the tree of the knowledge of good and evil, for when you eat from it you will certainly die.” (Genesis 2:15-17)

Unfortunately, what appeared as a simple instruction became a difficult task for Adam and his wife. They fell for Satan’s ploy and ate the forbidden fruit. Their mistake became a disaster for everyone that would live after them.

In consequence, for Adam’s sin, God cursed the earth. They would no more have absolute freedom. This means they would need redemption, a savior to reconcile them back to God!

Several years after Adam and Eve lost the Eden Garden, God sent Jesus Christ to come for their rescue. Jesus must save the human race (descendants of Adam), or else they would forever live under the punishment of sin!

Adam lost freedom due to sin, Jesus came and regain it. Hence, Adam’s descendants will have freedom if they confess Jesus Christ as Lord. #lost #lose #confessjesus #confess

As simple as it may sound, God requires everyone to confess Jesus Christ as Lord to be saved. This means, salvation only comes through confession of faith in Jesus.

People who confess their faith in Jesus Christ will enjoy a new Garden of Eden in the new earth that God will create. Here is how the Bible presents it:

Then I saw “a new 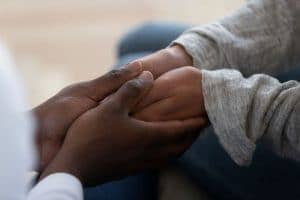 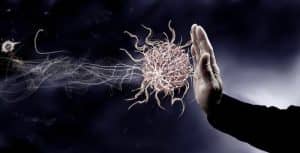 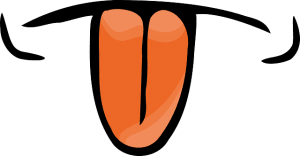