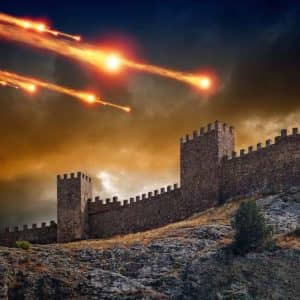 Hold The Fortress; Help Is On The Way

Endure the fight if you are being persecuted for your faith. It is not unusual for Christians to face opposition; since they belong to God, Satan and his evil agents will get irritated and react.

Jesus Christ encouraged his followers to preserve their faith. They should set their eyes on things above (God).

Your eternal reward will be abundant if you are steadfast in the faith of the Lord Jesus Christ.

Believers in Jesus Christ should endure the faith. The fact that Jesus has said they will overcome should be enough motivation to keep them going.

God has promised his saints that he would wipe tears from their faces and reward them with the crown of glory in His kingdom if they can endure till the end. (Revelation 21:4.)

The assurance that believers have is that God does not fail his promises. Whatever he says, he will do.

“Then a voice came from the throne, saying, “Praise our God, all you His servants and those who fear Him, both small and great!” And I heard, as it were, the voice of a great multitude, as the sound of many waters and as the sound of mighty thunderings, saying, “Alleluia! For the Lord God Omnipotent reigns! Let us be glad and rejoice and give Him glory, for the marriage of the Lamb has come, and His wife has made herself ready” (Revelation 19:5-7).

Who Are The Opposition?

People who oppose the gospel and persecute believers are antichrists. Some in this category don’t even know the implication of their actions. To them, everything is normal, but to God, they are evil people that will share hellfire with the devil as their final home.

(Meanwhile, God will forgive anyone who reverses course and stop persecuting Christians.)

Evil Doers Will Face The Wrath Of God

Those who engage in all kinds of evil and those who persecute believers in Jesus Christ will not go unpunished on the Lord’s last day of judgment.

Evildoers should have the understanding that they are Satanic agents. They work for Satan. They satisfy his desires.

How can evil people go scotfree from God, who knows and sees all things?

God will catch up with evildoers. Their strength will diminish, and their influences will fade. Moreso, they will face the consequence of their actions on God’s day of judgment.

Are you one of those people that persecute Christians? Think twice and change courses because God is watching. He will repay you!

Believers in Christ should remain hopeful. Know that the Lord your God is with you! God will neither leave nor forsake his children who remain steadfast in the faith.

How can evil people go scotfree from God, who knows and sees all things? #evilpeople

Rely on the power of God to overcome your challenges.

As a child of God, you are to set your eyes on the things above. Let the joy of the Lord be your strength. Draw your strength from the Holy Spirit since Christ has given Him to us for comfort, courage, and strength.

Christ said to his followers,

“These things I have spoken to you, that in Me you may have peace. In the world you will have tribulation; but be of good 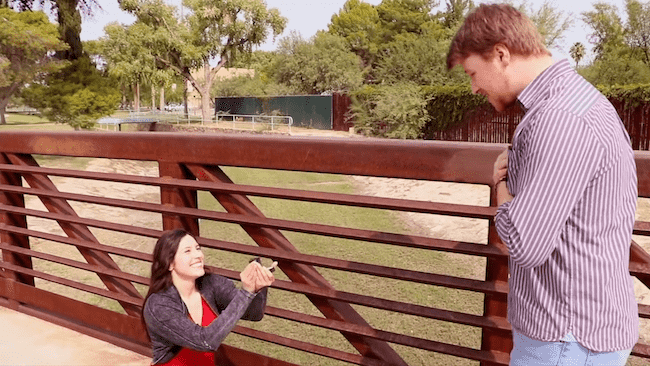 Hold The Fortress; Help Is On The Way (Passage: Revelation 19) Endure the fight if you are being persecuted for your faith. It is not … 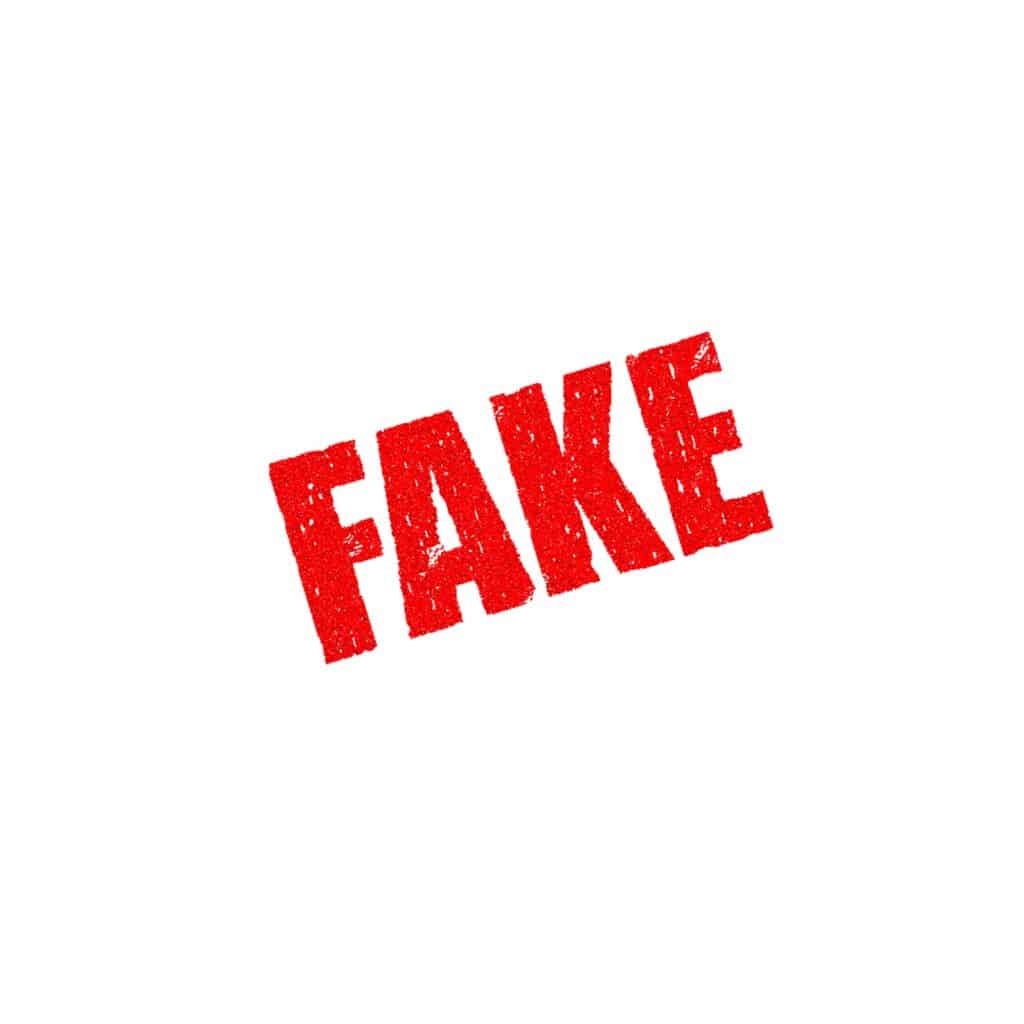 Satan Is A Traitor and He’s Doomed for Hell Fire

https://www.youtube.com/embed/OBO87S2mNX0 The scripture described Satan as a traitor who wanted to usurp the position of his master. The traitor fell from grace, and Jehovah who …