Global Warming: Why Do These Things Happen? 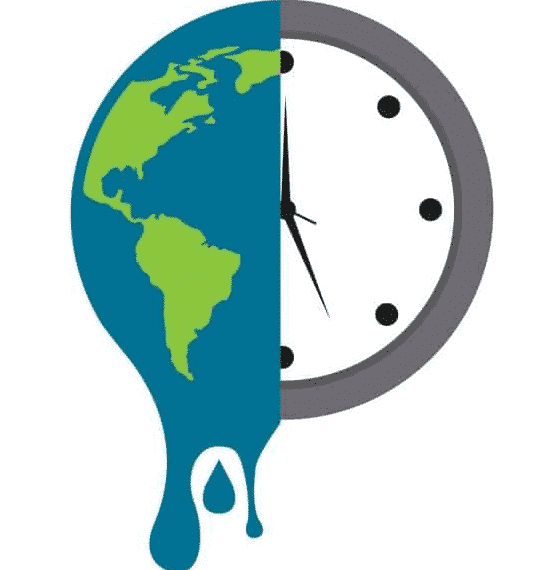 Global warming is a contested topic in our society today. The discussion about this issue is found among the people of all sectors. Even the religious class is not exempted from it. People of faith, especially Christians, strengthen their position in their sacred book – the Bible. Christians explained the term our society now refers to as Global Warming. It has been broadly explained in the Bible for a long time (without the use of the actual term itself). You may read more on that here.

Christians’ hinted the matters arising as “Global Warming” (or Climate Change) must happen to support their belief. Christians regard them as signs of the end time.

To have enough understanding of the topic of global warming in a Christian context, we must scratch beyond the surface and dig deeper into the root of all matters.

Let’s Learn Some Rudiment Of Global Warming From The Bible

In Genesis 3:1–7, the first man and woman (Adam and Eve) disobeyed God’s express command; they chose to believe Satan’s deceptions. The incident became the root of all evils that the planet earth must suffer its consequences. Adam and Eve’s actions created ripple effects, and some of them are seeing as irregular behavior of the solar system, vis-a-vis the climate variances.

Adam and Eve had been given hegemony over the world, but when they yielded to Satan, they also passed their control to him. The Bible refers to him as the “god” or “prince” of this universe (2 Corinthians 4:4).

The sin of Adam and Eve severs human beings (the creation) from their Creator.

In Romans 6:23, it is stated that the consequence of sin is death. This has been mostly regarded as the termination of human life, but this “death” also relates to all living beings and the planet that host them. In short, the earth suffers alongside its occupants!

There is no specific mention of Global Warming or Climate Change in the Bible, but the sacred book describes that the fall-out in Eden’s garden has created a dividing line between the creation and the Creator.

Since humanity rejected its Creator’s command, our planet’s structure could not properly hold anymore; hence the price we face today!

On the horizon, we see the realization of some of the several critically essential prophecies in the Bible that we now claim to be the implication of Global Warming.

Regardless of any position that you may take, whether in support or against Global Warming’s theory, it is safe to state that science has yet to ascertain the primary cause of the temperature rise.

Of course, most scientists argue that global warming stems from human activity, industrial waste, and carbon compounds emitted from vehicles. However, others claim the standard cooling and warming that takes place on the earth’s surface is the cause. Whichever side someone takes, the fact remains that the Bible has foretold the events that we now refer to as global warming as a sign of the end time.

The Bible describes an increase of wars, pestilences, famines, and earthquakes as signs that precede the return of Christ to earth. This is a desperate prediction that causes alarm.

The Rescue From The Avenger

Romans 8:21 informs us that “the entire creation [world] has been moaning as in the pains

...Continue reading Global Warming: Why Do These Things Happen? 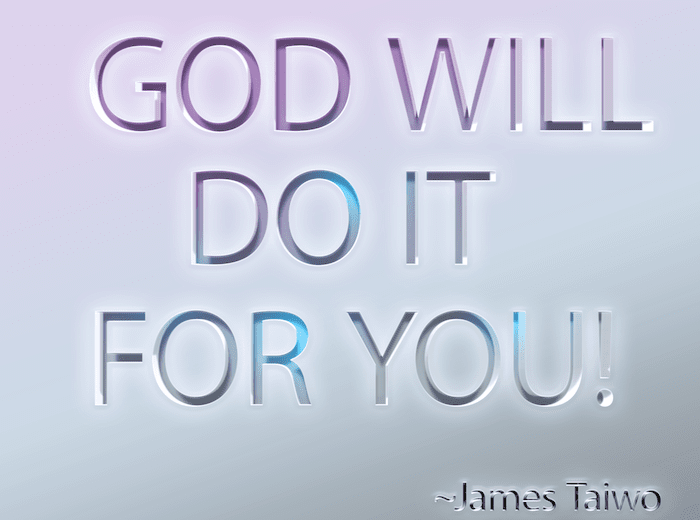 God will do it for you #trust #remain 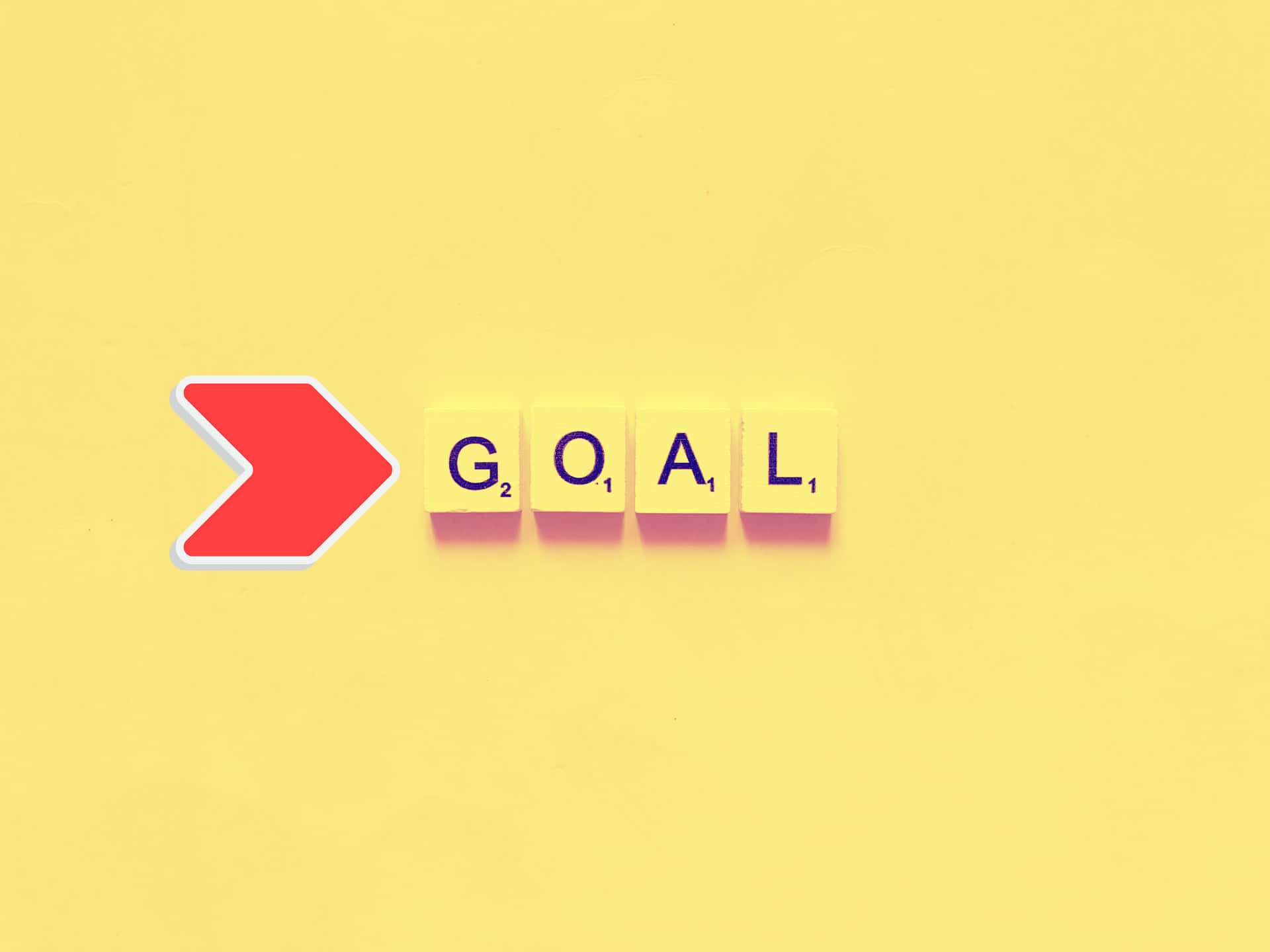 https://www.youtube.com/embed/lcQX6ZdyWKk A Goal in Mind -Jesus cared more than you think You’re saved for a reason more important than any earthly treasure. While Jesus will … 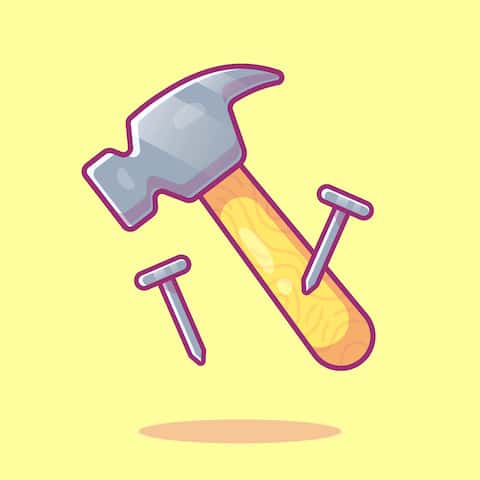 https://www.youtube.com/embed/lcQX6ZdyWKk Self-Improvement for Success – Deal with it! Deal with yourself, and let God handle other things for you. Stop fighting ghost enemies; fight the …