Strive To Conquer Your Adversary

David risked his life to defend his country and kill his adversary, Goliath, but he was not rewarded adequately. King Saul, who ought to be happy for David’s achievement had become jealous, and he wanted him dead by all means. As David escaped for his life, he had to sleep in the jungle for at least three days waiting for what his fate would bring. The scripture reported David’s ordeal as Jonathan attempted to help him escape King Saul’s assaults;

“Then Jonathan said to David, “Tomorrow is the New Moon; and you will be missed, because your seat will be empty. And when you have stayed three days, go down quickly, and come to the place wherein hid in the day of the deed; and remain by the stone Ezel. Then I will shoot three arrows to the side, as though I shot at a target; and there I will send a lad, saying, ‘Go, find the arrows.’ If I expressly say to the lad, ‘Look, the arrows are on this side of you; get them and come’—then, as the Lord lives, there is safety for you and no harm. But if I say thus to the young man, ‘Look, the arrows are beyond you, ’o your way, for the Lord has sent you away. And as for the matter which you and I have spoken of, indeed the Lord is between you and me forever” (1 Samuel 20: 18-23).

God Will Put Every Adversary To Shame

The world system is somehow programmed to abuse righteous people and honor wicked individuals. Such an act of wickedness may persist, but it would not last. God will eventually judge the wicked people based on their wickedness. The Perfect Judge will honor people that have been marginalized and abused on earth. He will give them prestigious positions in his kingdom. Meanwhile, God will not only award heavenly blessings to his faithful children, he will also bless them on earth. He will ensure that people who stand with him on earth are never put to shame and their adversaries will He disappoints

Sometimes it feels like the world is against you. Do you know why? Because the devil has seen your strength. He has noticed you have the will and power to conquer every trial. Do not be afraid, instead pray for more strength and grace to be stronger.

Dear God, please bless me beyond the limits of enemies’ persecutions and suppression. Let your glorious light shine upon me, and let my face radiate your beauty. Let me prosper on earth, and let me be blessed in heaven. For in the name of Jesus Christ, I make my requests. Amen.

Remember: Children of God Must Conquer Their Adversaries

Suggestion-based posts YOUR PRAYER CAN MOVE ANY MOUNTAIN – Psalm JUDGE NOT, SO YOU WON’T BE JUDGED – Job SAMUEL, A BIBLE GIANT BAD ASSOCIATION CAN LEAD TO BAD JUDGEMENT -2 Chronicles CHRISTIANS TO HAVE HONEST BUSINESS WITH GOD – ROMANS

7 REASONS TO BELIEVE CHRIST ROSE FROM THE DEAD 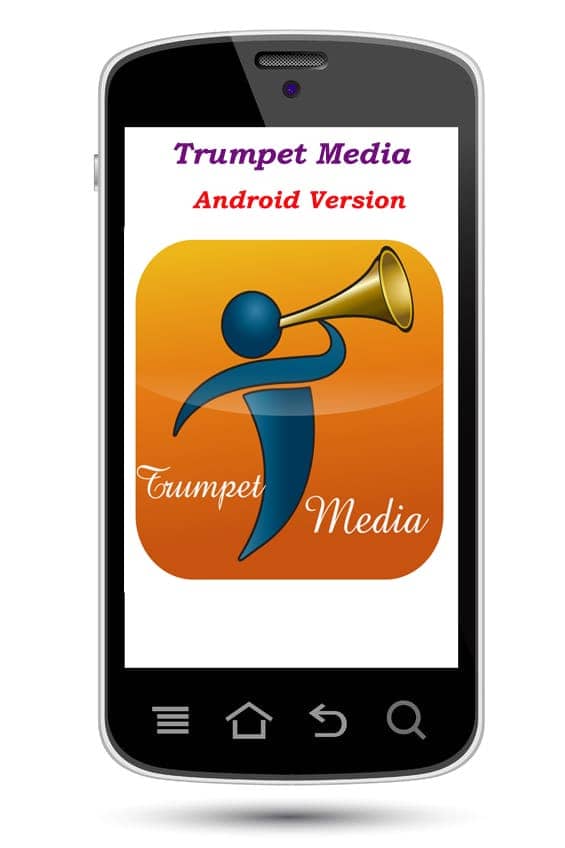 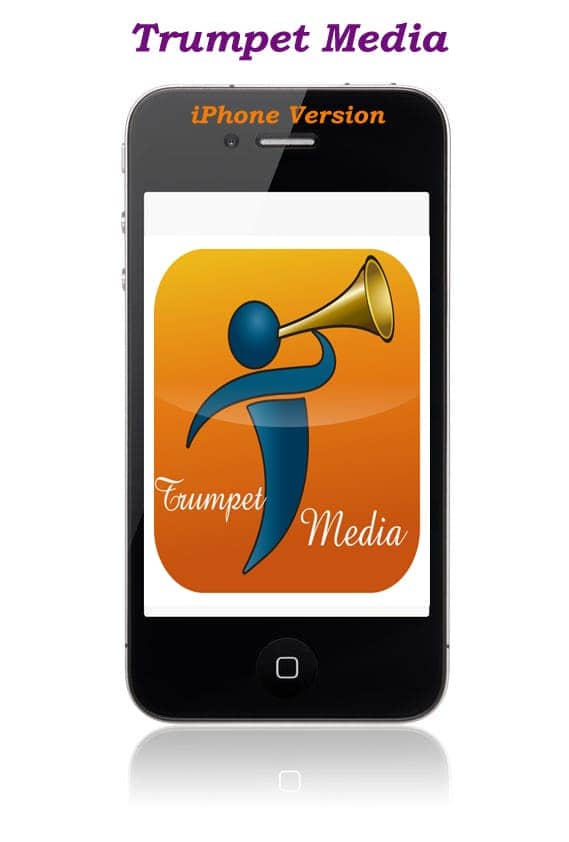 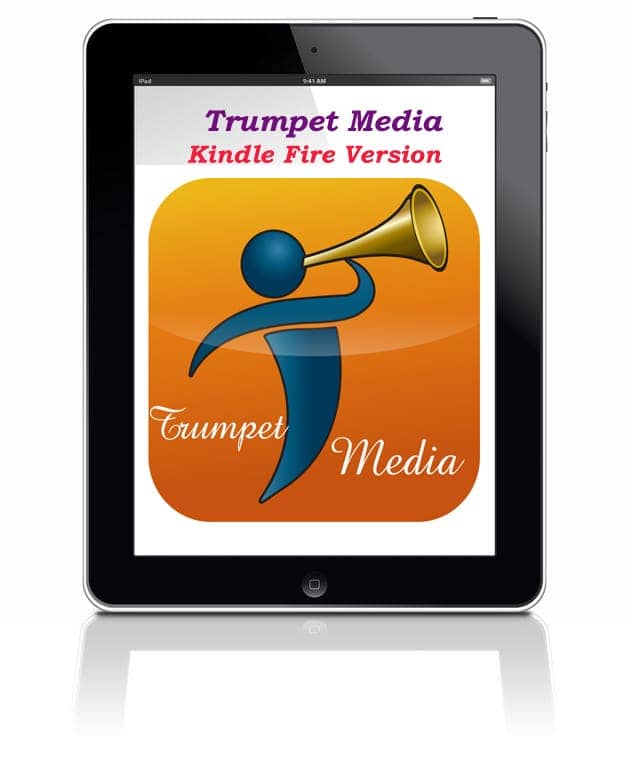 As a Mixed-Race Christian, I Used to Think Diversity Was Enough

How I came to see the value and beauty of gatherings exclusively for people of color. My mixed-race identity is so much a part of me that when asked to bring an object that represented me to a group interview icebreaker, I came in with a blender. Perhaps my own...

END_OF_DOCUMENT_TOKEN_TO_BE_REPLACED

What comes after storybook Bibles? A Christian parent’s greatest hope is echoed in 3 John: “I have no greater joy than to hear that my children are walking in the truth” (v. 4). Throughout each generation, mothers and fathers have looked for ways to...

END_OF_DOCUMENT_TOKEN_TO_BE_REPLACED

Before You Vote: An Interview with David Platt

An excerpt from Ed's recent interview with David Platt. Ed: A lot of people are feeling discouraged by that toxic political culture. Why do you think believers should be engaged in the democratic process? Why shouldn't we disengage right now? David: I think the main...