THE DEFENSE FOR GOD’S SERVANTS – Jeremiah 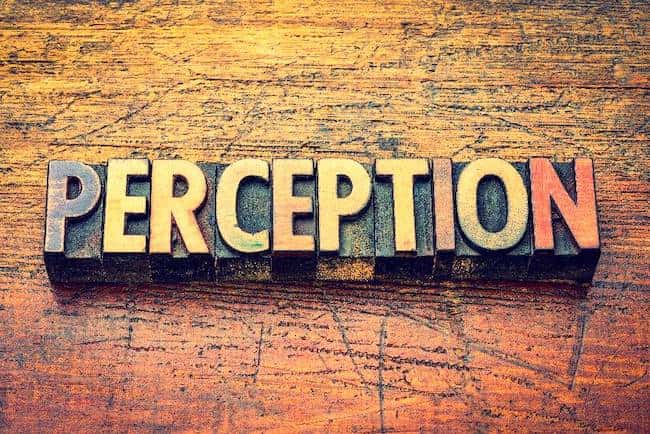 Dare Not Messing With God’s Servants

Those who serve GOD in any special capacity are servants of God. They mean so much to God, and he would do whatever it takes to care for them.

The care we must take- The dos and don’ts to God’s servants are explained in this writeup.

To better understand this topic, let’s examine the life of Prophet Jeremiah in the Bible.

Jeremiah spoke the mind of God during his time. His people hated him, and they were willing to take his life.

The people of Judah expressed their rage for the outcry of the man of God- who asked for their repentance and reconciliation with God.

Judah’s authority apprehended Jeremiah and cast him into the pit with the hope of starving to death.

“So they took Jeremiah and cast him into the dungeon of Malchiah the king’s son, which was in the court of the prison, and they let Jeremiah down with ropes. And in the dungeon, there was no water but mire. So Jeremiah sank in the mire” (Jeremiah 38:6).

Lesson on How to Handle God’s Servants

People that God has specially chosen to serve his unique purpose are supposed to be appreciated and respected.

Unfortunately, people lose consciousness of this fact; they rage against God’s servants- believing, in retrospect, they rebel against the message delivered.

Whether we like it or not, servants of God are God’s chosen people; we ought to handle them with care; otherwise, we may offend God.

Of course, there is no doubt that our society will rather tramble upon religion and persecute the Christian and God’s servants, but this act is more or less double jeopardy. In the sense that the message is lost and the servants are oppressed. The winner in the scenario is the devil!

The Courage; The Advice, The Action:

Honor God’s Servants so that God can honor you!

We live in a world where people show little respect for God; they would abuse God’s servants to hurt God, but every action would be accounted for in the end.respect #action #live #account

God won’t be happy with the abusers of his servants since they mean so much to him.

What goes around comes around, as people usually say, but much more will come to the people who target and attack God’s servant. Imagine what God can do to defend his interest!

So, the decision to honor God’s servant is a good choice.

Those who abuse God’s servants should expect to pay for their actions. #action #pay #servants

Are the servants of God perfect? The answer is “No!” They are fallible people, just like everyone else; of course, they are held to a higher standard by God, but the fact here is that God’s ministers are humans. They are prone to the same mistakes as others, so expect they may sometimes drift, as you do.

We live in a world where people show little respect for God; they would abuse God’s servants to hurt God, but every action would be accounted for in the end.

In recap:  Take Caution When Dealing With God’s Servants Everyone has the choice to take care of God’s ministers. Don’t be irrational towards anyone who wears the badge “God’s servants.”Understand that people who serve God are God’s oracles; they speak the mind of God. God’s servants are expected to be 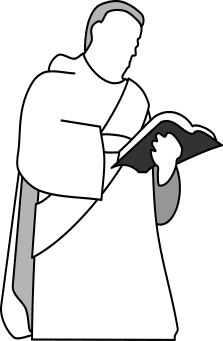 JESUS COMMANDED HIS DISCIPLES TO PREACH THE GOSPEL – Luke 9

Luke – The Gospel – Commission for Christians (Passage: Luke 9)The preaching of the gospel is not optional for the believers of Jesus Christ. They … 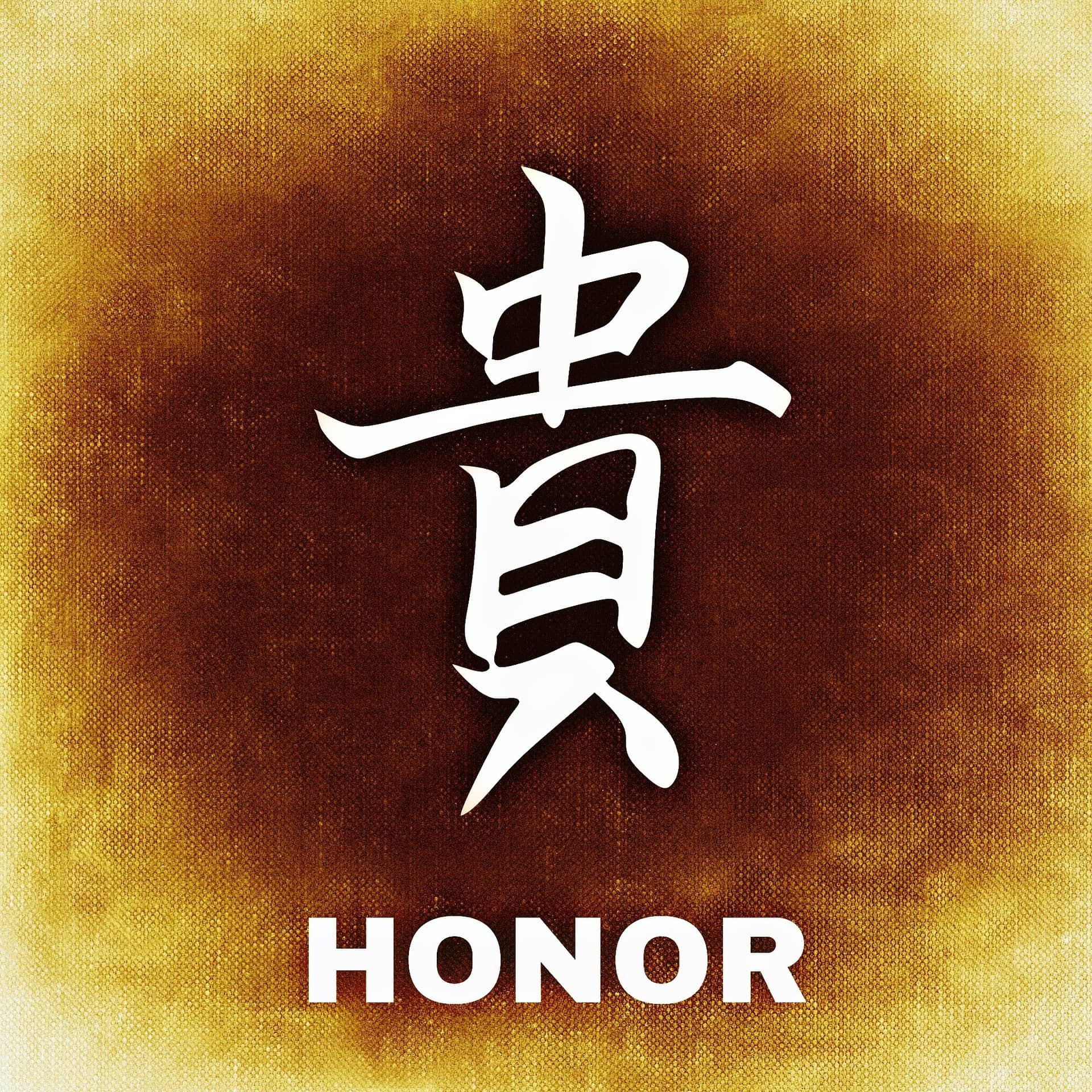 THE DEFENSE FOR GOD’S SERVANTS – Jeremiah

Dare Not Messing With God’s Servants (Passage: Jeremiah 38) Those who serve GOD in any special capacity are servants of God. They mean so much …